Uncovering Improvements in your QHSE System

A short while ago I got the chance to catch up with Craig Thornton from Mango QHSE, of course both being lock-down along with the rest of New Zealand and most of the world it was via a web call.  The subject was one close to my heart, improvements.

Specifically how do you uncover that are already hiding within your QHSE system, that are either in your Improvements / Non conformance / corrective action system, the name varies depending on the approach you take, I like improvements which I'll explain later, that are waiting for review or more likely already closed, why more likely closed?

That's because the vast majority of organisations KPI for the success of their Improvement / CAR system is binary, it's how many open / how many closed, more closed than open is assumed to be a good thing, it's not but that's the mistake that people are making.

Calling them What They Are

Lets start by naming things correctly. Corrective Actions, non conformances or Opportunities for Improvements (improvements for short)all these terms basically mean the same thing, just different branding really. ISO9001:2015 clause 10 incidentally is called Improvements... that gives you a hint on where I'm going with this. Corrective Action and Non Conformance are both technically true, something hasn't gone right and you need to take action to correct it, it doesn't conform to the standard hence it's a non conformance except here's my problem with them, both are incredibly negative and historically have been used as battering rams to beat people or departments up and score points across companies and between companies. Simply changing the name to Improvements wont change that as it's a cultural change that needs to take place but it's a good place to start since that way you can explain the rational behind the name and reset some expectations.

By calling these things Opportunities for Improvement (which is what you get out of an ISO Audit) or just Improvements it starts from a place of thinking that things could be better, that's a positive approach, this is where you are but if you did X, Y or Z it could be better. When you apply it to anything in your process it sets you on the right path by helping you focus on the right questions. You get a customer complaint for sending them product that is defective, obviously need to take steps to fix the product and get them new stuff but under that you have this great opportunity to identify where the process broke down and improve that process, even better than that you have an opportunity to find the process that operated exactly as intended and produced defective products! Strange as that sounds you would be surprised to find out how many systems and processes work as designed and produce a poor result simply because the design isn't correct.

So lets call all these things what they are, they are fantastic opportunities to improve things with your organisation though fixing the processes, in terms of design, training, communication, execution and so on. Take each thing as an opportunity to level up, to improve. 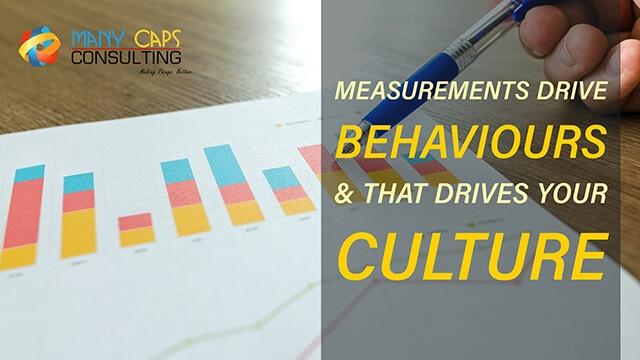 Check our blog post on how the wrong measurements set you up to fail.

As I mentioned earlier most organisations use a nice simple binary KPI or Open / Closed and don't get me wrong I'm a fan of clear KPI's that are either Red (out of Specification) or Green (Meets Specification) you can't have an Orange KPI.. being almost meets specification, it's still out of specification!. Just missing the target still misses the target, my simple explanation is you can't be half pregnant!

However like all KPI's it's going to drive a behaviour and as we have talked about in a previous post "Measurements Drive Behaviours and that drives your Culture". In this case, a simple Open Vs Closed where more closed is a good thing, the behaviour you drive is closing as many of these things as you can as quickly as you can!

You achieve the close rate by creating only surface solutions, you look at the 1st or many if you are lucky the 2nd level why of the 5 whys, you don't dig into the real root cause, you don't look across all of your issues and find the common threads and that's what you need to do if you want to truly improve.

The KPI you are really interested in it the level of Repeating occurrences of the root cause issue across the organisation surely? By really understanding the issue you can create wins in multiple locations. For example, defective product shipped, the wrong paperwork used, incorrect data entered into a inwards goods system all seem like separate incidents and will be dealt with separately, but if you really dig in and look at them as a group you may very well uncover that there is an issue with your training system or your induction system.

Moving the KPI off simply Open Vs Closed drives a different behaviour, it drives real improvement.

Look at the Bigger Picture

Another point we touched on in the call was the need to look at the bigger picture and pull on a range of threads. By looking at a number of Improvement opportunities as we used in the previous example you can see the bigger picture across the organisation of what is really happening. By looking at issues that have come up in the finance team, the warehousing team, the operations team and so on as a single data set rather than different silos that have no relationship you will really start to uncover the organisational trends that will drive better and more integrated improvements across your organisation.

If you need any support in developing or improving your ISO or Quality Systems we'd love to hear from you, just click here to make an appointment and find out how we can help you Make Things, Better

Our Virtual Quality Management Support is designed to help your company achieve improved results plus meet the requirements of ISO but at a fraction of the cost. To Do this, we have partnered with the outstanding team at Mango and use their cloud based QHSE Management system to be able to deliver the best compliance support service available. Find out more about it here.
http://manycaps.com/services/vqms.html

© Many Caps Consulting | All Rights Reserved

ISO9001 and the Context of the Organisation

ISO 9001 And Actions to Address Risk and Opportunities

No comments made yet. Be the first to submit a comment

By accepting you will be accessing a service provided by a third-party external to https://www.manycaps.com/

Let's talk about how we can help improve your organisation now. We'll even bring the coffee. 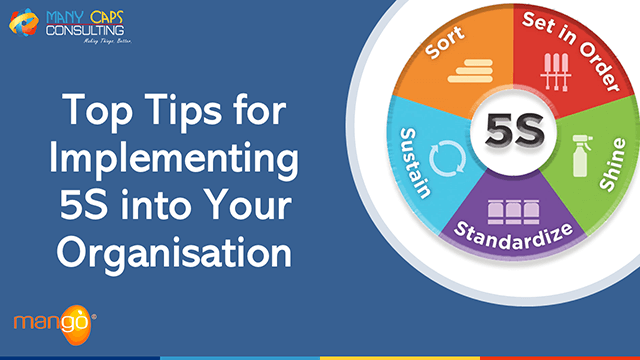 To Get Weekly Updates on ISO | Lean | Free Resources 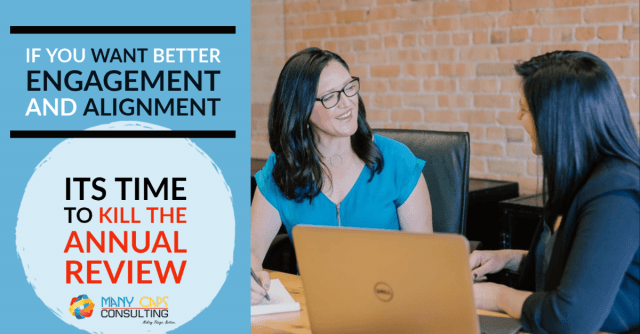 If you want better engagement and alignment, then its time to kill the Annual Review
Organisational Health
20 Hits
Read More